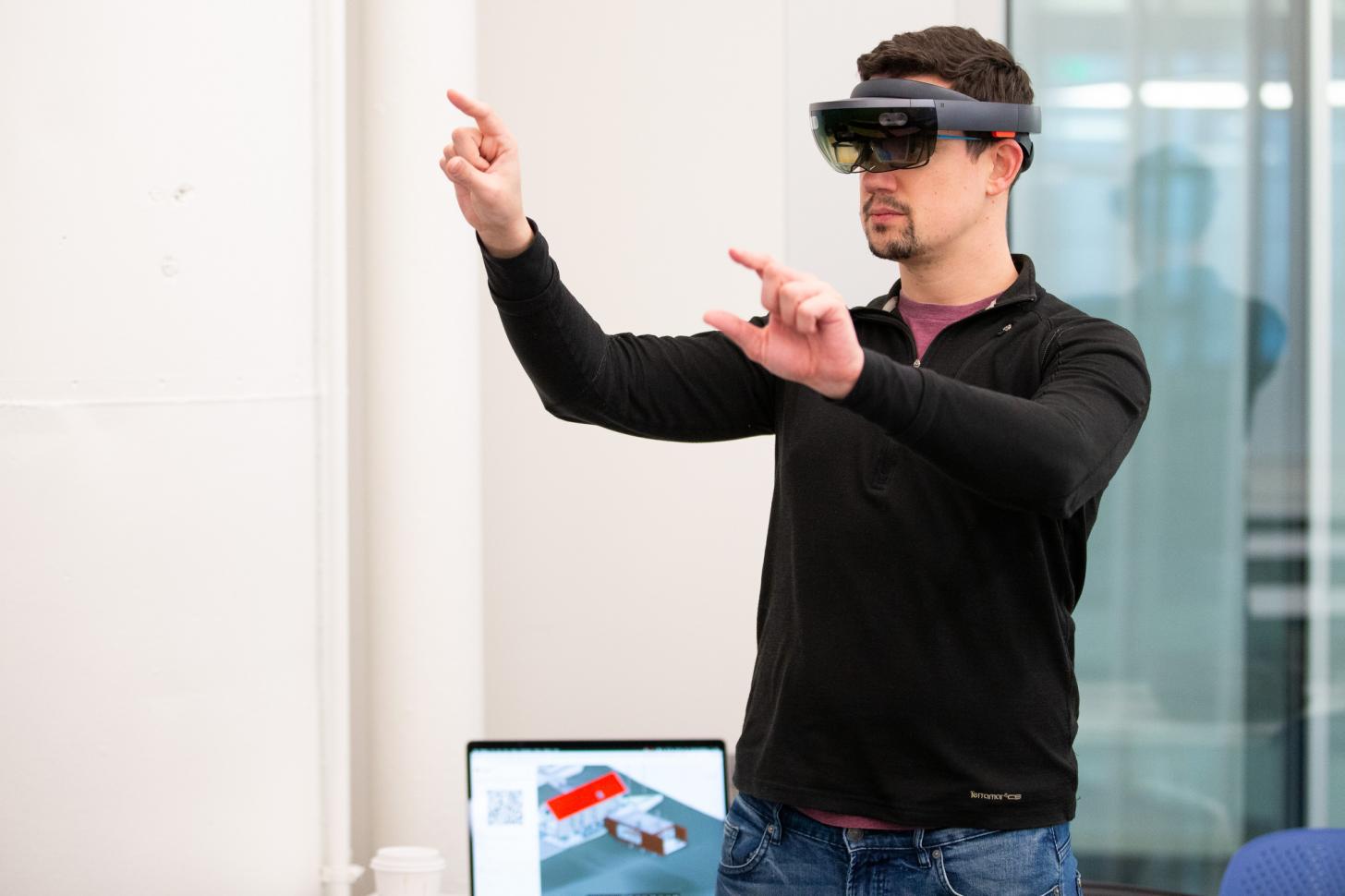 We sat down with Petr Broz, Forge evangelist, to learn more about his background and what he is most excited about for Forge DevCon this year.

Can you tell me your name and what you do at Autodesk?

My name is Petr Broz. I’m a Forge Developer Advocate focusing mainly on the Viewer side of things.

Tell me a little bit more about your background?

I joined Autodesk in 2011. I started working in the SF office. I used to be a developer and had been working on several web projects. I started with something called Autodesk 123D online, which was a suite of free, entry-level CAD applications for our little users, for kids. There were things like 123D design online, which was something like Fusion or Inventor on the web. I was a graphics developer on those projects. Then in 2013, we acquired something called TinkerCad, which was a big passion of mine. We only acquired the IP, not the team. So it was me, one software architect, and one dev manager. It was a great project. Autodesk still offers and it’s heavily used in elementary schools across the U.S. and worldwide. Sometime in 2015 or 2016, I joined the Forge viewer team as a developer, so I was working with some graphic stuff there. It was also a lot of fun. All of these were web projects, so I’ve been focusing on graphics and graphics rendering, which is really a passion of mine.

Then, in 2017, I moved back home to the Czech Republic (Pilsin). I was approached by Cyrille, my manager, who was looking for someone to fill the role of a developer advocate mainly focusing in Europe. I felt like that was a great fit because I had been working on the Forge viewer before as a developer, so I had some previous experience. I joined the current team last year.

What do you like about Forge and being part of the Forge team?

Coming from that Forge-viewer developer position, we hadn’t really been aware of the real use cases and the real things that our customers want to build with Forge. We would typically just get requirements from product managers, which was fine too; it's good to have a gatekeeper role in place. But what I really like about my current role and about this team is that we really get to talk to the end-user and developers using Forge. We get to see all the cool stuff that they’re building and help them out with that.

What are you looking forward to (or hope to see at Forge DevCon)?

I’m looking forward to meeting a bunch of people. and seeing the cool stuff that they’re building and that they want to build. 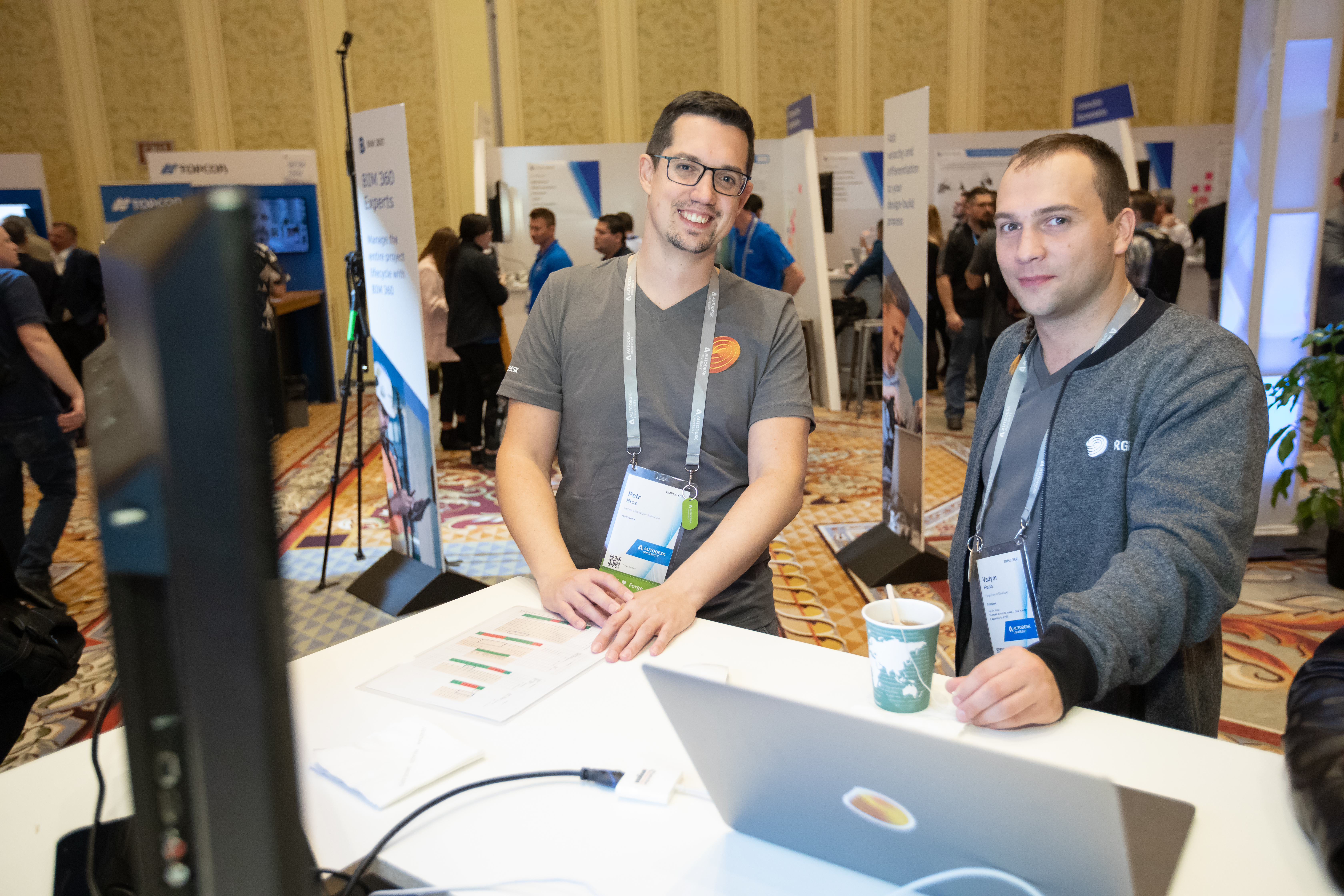 Have you been to Forge DevCon before? If yes, can you tell me about a memorable moment you had?

I’ve been to two DevCons. It was very nice, I met a couple of guys from a Czech company who were pioneering the use of Forge in their company in various projects. That was pretty exciting to see, an interest even from our small country here. I also met with a company who was already using Forge on a project that combined artificial intelligence, machine learning, and robotics. I think the company was called Scaled Robotics. They had a small robot that you would deploy under a construction site overnight, and the robot would just autonomously drive around at night, taking 3D scans of the construction site. Then, it would send the 3D scans to the back end systems that would compare the 3D scans with the construction plans for REVIT or ISE files. The construction manager would receive an email the next morning that says, “Hey, there should be a window opening in this wall here but the robot detected that the hole for the window is actually 20 inches to the left.” And they’re using Forge for that, which is really awesome.

If you could imagine any technology possible, what would you imagine and why?

I would go for some long-distance, inter-galatic travel. 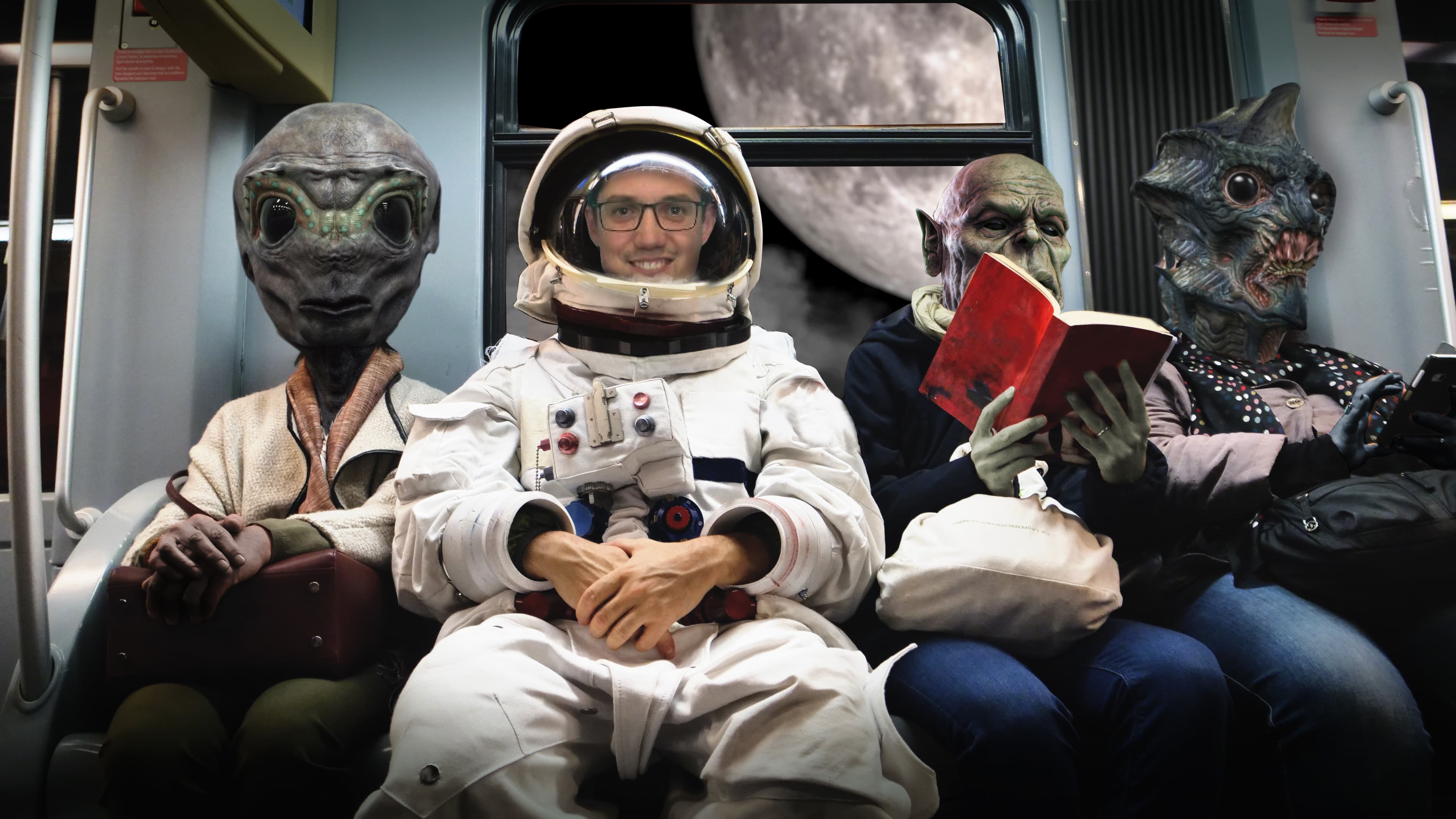 add Revit Levels and 2D Minimap to your 3D

Don't miss your chance to submit a proposal for AU London 2020!

Have you recently pioneered a new Forge workflow? Can you help teach others how to build applications on Forge? Or do you have an awesome customer success story to share? Don't miss the cha...