Seeing more of the details with Forge

Most construction scheduling tools help construction teams portray the big picture of their schedule in order to stay organized—but they leave a significant amount of details to be determined by the field team. That’s because they fail to detail the day-to-day and hour-to-hour constraints of required tasks. Grit Virtual allows field teams to breakdown master schedules in a BIM-oriented, cloud-based Last Planner process while also making the process intuitive, visual, and mobile.

How Grit Virtual solved it with Forge.

Grit Virtual wanted its solution to include a visual interface that linked schedules to 3D design models. While grappling with the many model file formats and the complexities of parsing geometries, the Grit Virtual team discovered Forge. As the team explored Forge’s APIs and capabilities, they decided that the platform could accelerate time to market for Grit by more than 6 months, while freeing the development team to focus more time on the solution’s schedule-generating speed, accuracy, and flexibility.

Built on the Forge platform, Grit Virtual is driving better scheduling on construction projects. Everyone on a construction project team—the general contractor, designers, owner, subcontractors, and more—connects their expertise to the schedule through Grit Virtual. The 3D interface makes it simple to participate in the scheduling process resulting in schedules with 10 times the detail of traditional schedules. Accessible via the cloud on desktops, tablets, MR and VR devices, Grit connects all the way to the workface, helping everyone stay on track and on task.

"Forge delivers the data management and viewing pieces of our construction scheduling solution. Intuitive, artificially intelligent, and response to daily changes on the jobsite, Grit provides 10 times more detail than a traditional schedule." 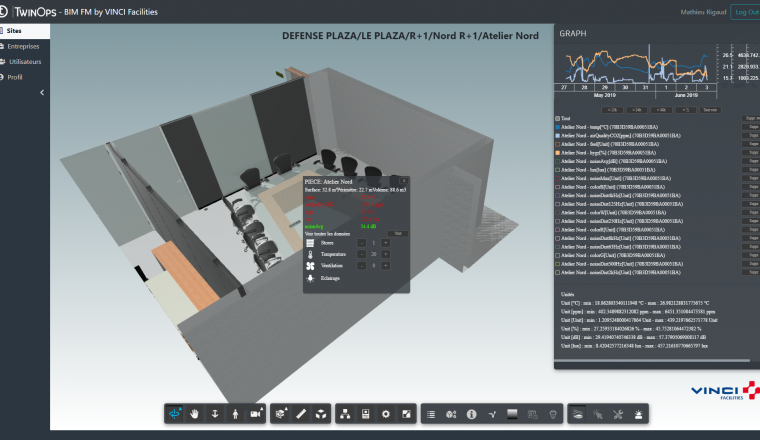 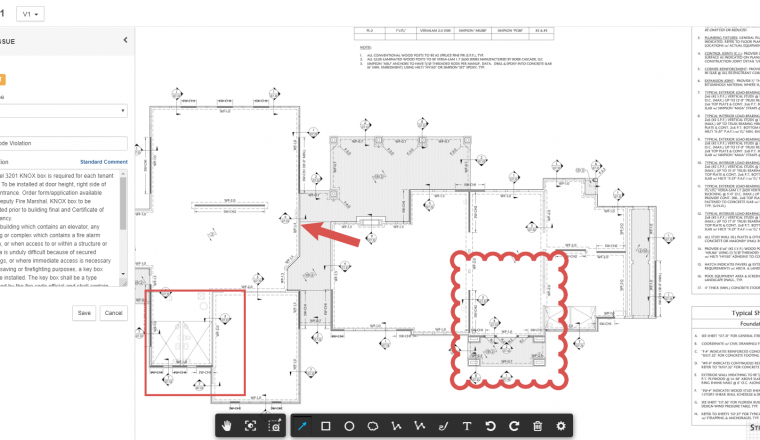 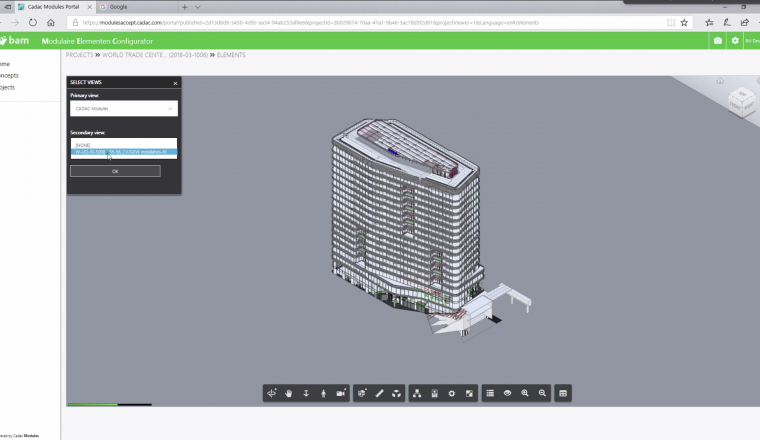